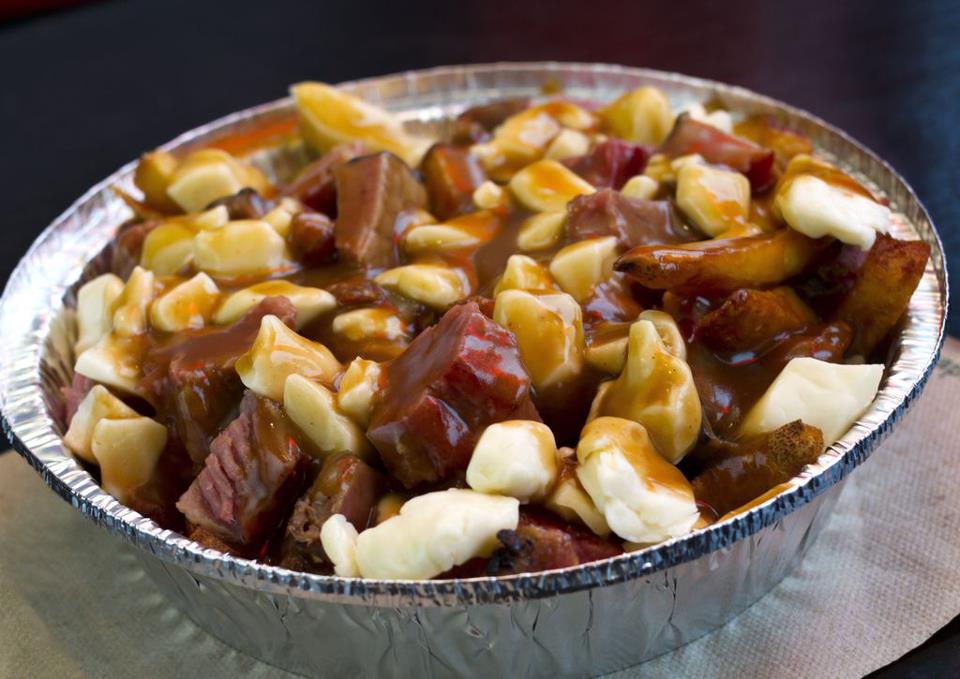 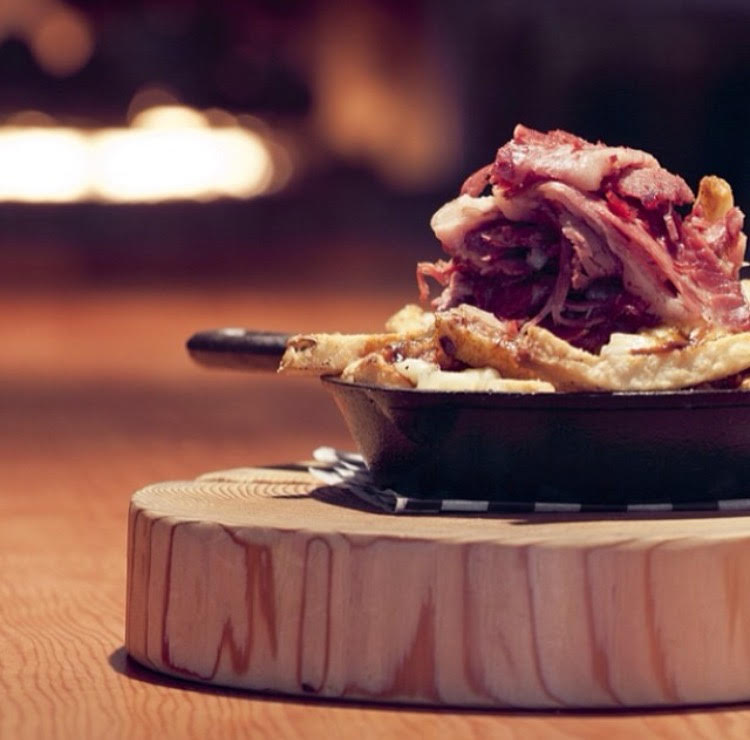 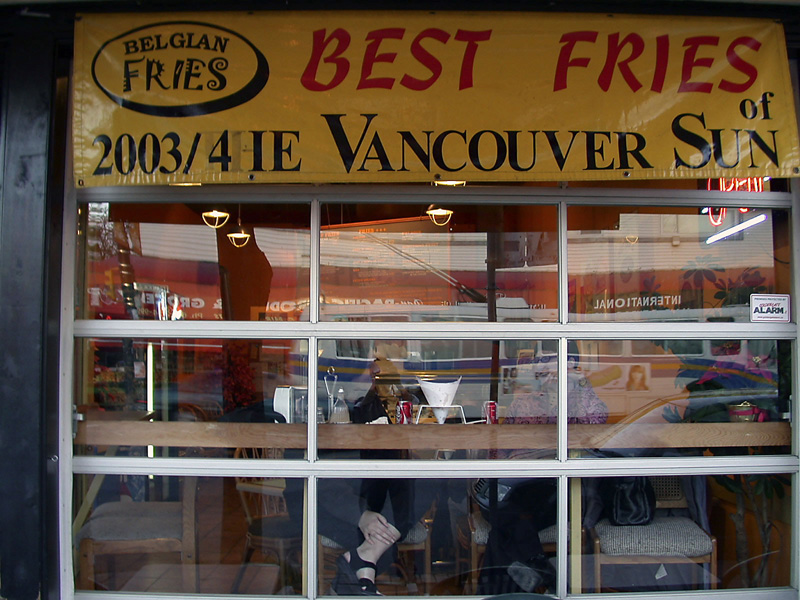 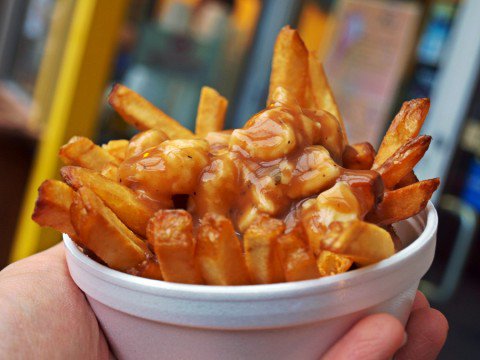 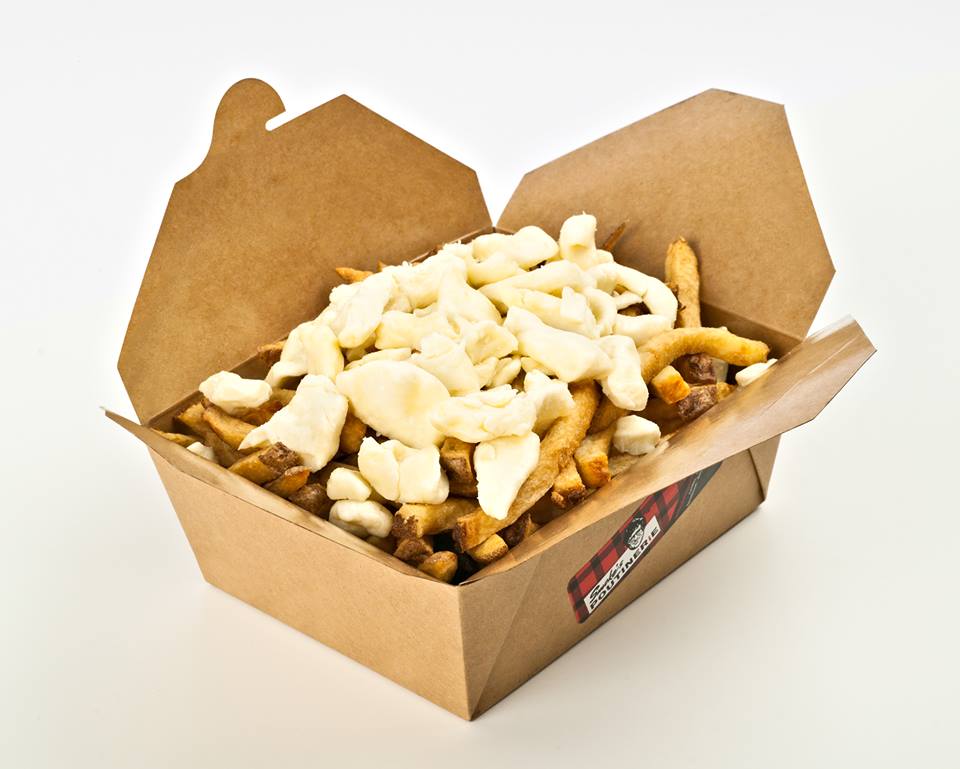 One thought on “Best Poutine Stores in Vancouver, BC”